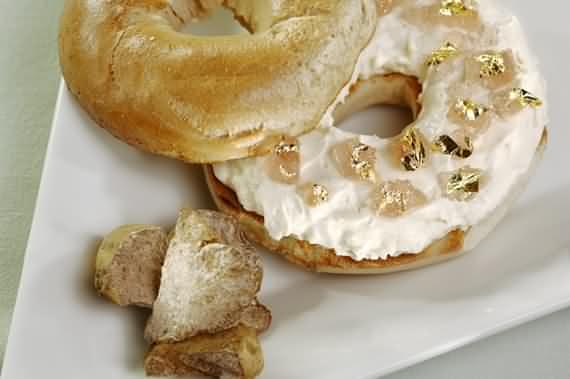 Gold In Food And Drink

is authorized by the European union and the united states of America. Using gold in food and drink is actually not a very recent idea; they used it several times before.

Gold is widely famous by its dense, softness, shininess plus it’s one of most malleable and ductile pure metal in the world. Beside all that, gold is also used in food and drink as luxury decoration or a symbol of wealth since the ancient Egyptians.

The gold we are talking about here is the edible gold, gold flakes gold leaves, or gold dust (glitter) that is added to be the topping of the food or drink. Not the regular solid gold that is used in jewelry, for making necklaces, rings, or earrings.

In fact, it back to the ancient Egypt; and their pharaohs whom added some gold pieces into their food offerings for their Gods. And in the Meanwhile, in the medieval era; the Italian noblemen made new idea; which is adorning their risotto with gold flakes.

And there was another idea in the same time which is serving the foods, fruits, bread and oyster with coating gold. This was also common and famous in some special occasions such as weddings. Serving or adorning food with gold it signifies the status of the party host.

In Asia, the Asian people started putting the gold in their food and it started to become more popular in the 1980’s, most specifically in Japan during the famous Japan’s economy bubble.

During this period and the period after that, food-grade with gold became most famous and popular addition to coffee. Green tea, ice cream and candies with edible gold also became popular in some cities in Japan like Kanazawa, where you can find a famous Japanese gold leaf production center. 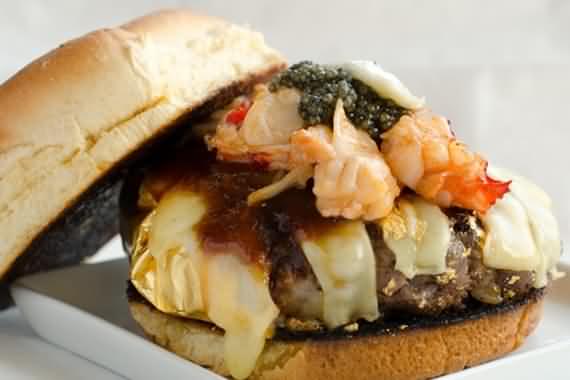 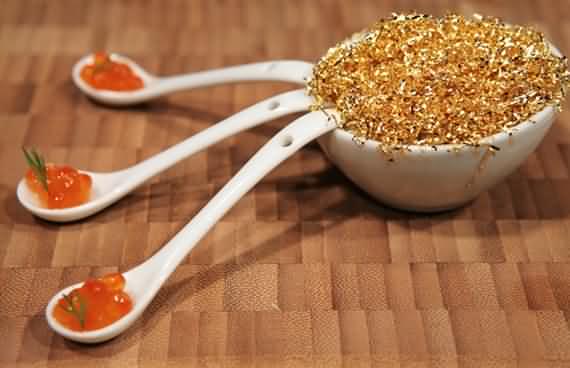 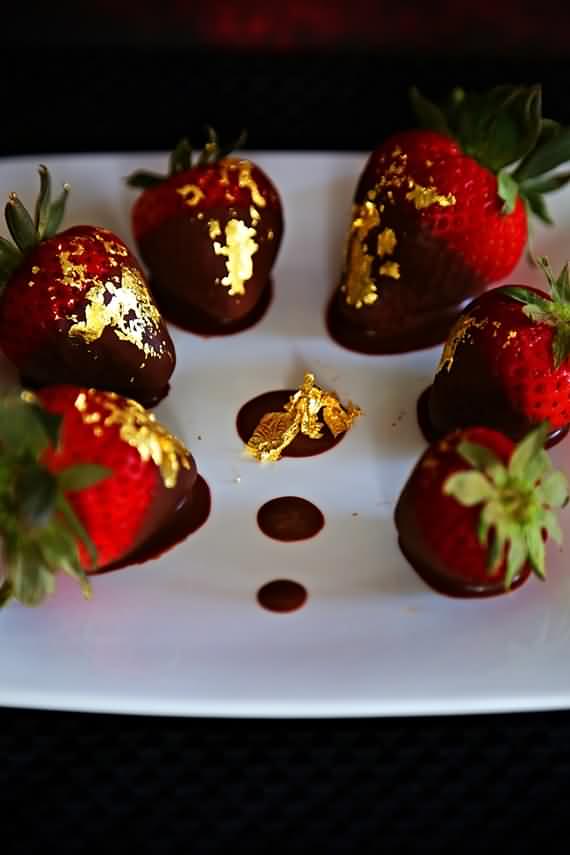 Do you think that you can eat or drink gold??

Gold is a non-toxic natural mineral and it exhibits no interactions with any other drugs; and it is easily tolerated by your body. There are some systems of medicine are famous to list some benefits of consuming it in traces along with herbs, cosmetics and some other elements. Our grand scientist used gold through the ages and they discovered that it has a direct effect on the activities of the heart, and helps to improve the blood circulation system.

They also found that it’s very beneficial for the rejuvenating sluggish organs; especially the brain and digestive system; the colloidal gold increases the mental acuity and the ability to concentrate too. It has also effective for easing the pains and swellings of arthritis, rheumatism, bursitis, and tendonitis. And they used it in some cases of glandular, nervous congestion and lack of coordination.

Eating gold (gold in food) sounds like an ultimate in the gourmet luxury, although it has no taste, texture; and it adds nothing to the meal other than, quite literally, a lot of glitter.

You have to know that carefully; there are no nutritional or health benefits associated with indulging in this extravagant food at all. It is just a new way of changing the life style of eating; and you can say it’s an expensive way of style eating.

Nowadays, many luxurious restaurants around the world started adding some of the edible gold sprinkles and flakes into their cuisines. 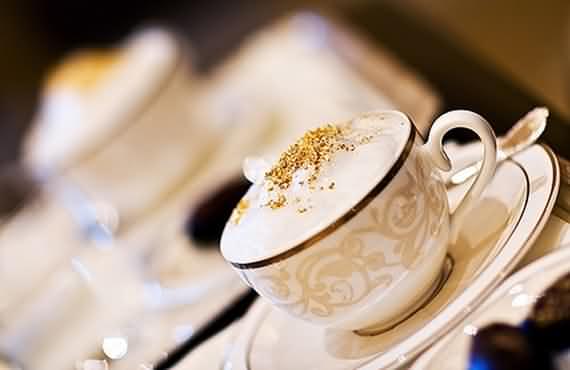 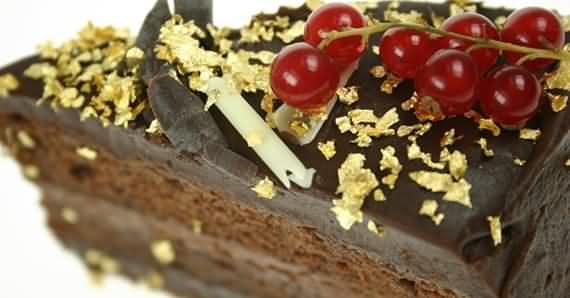 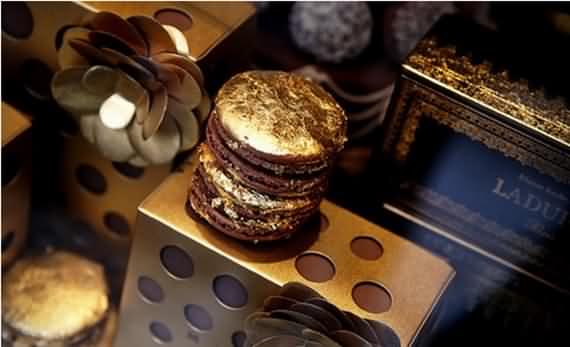 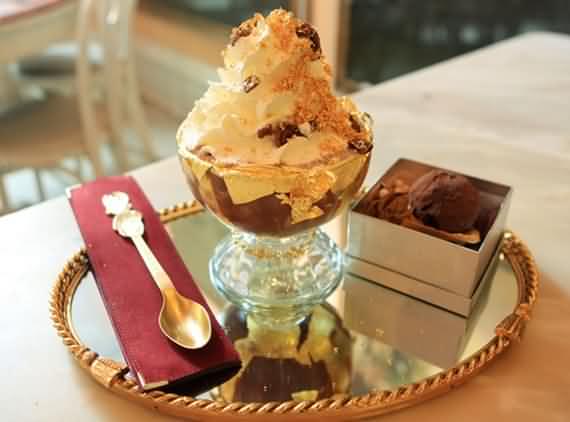 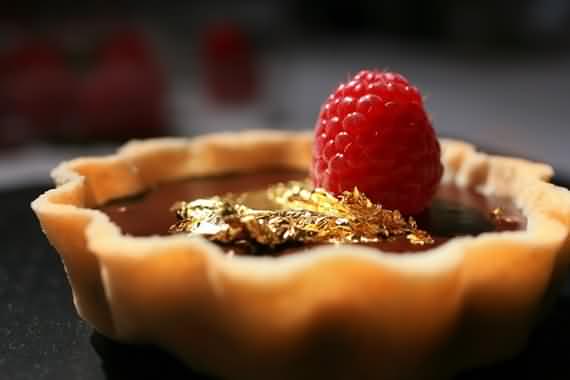 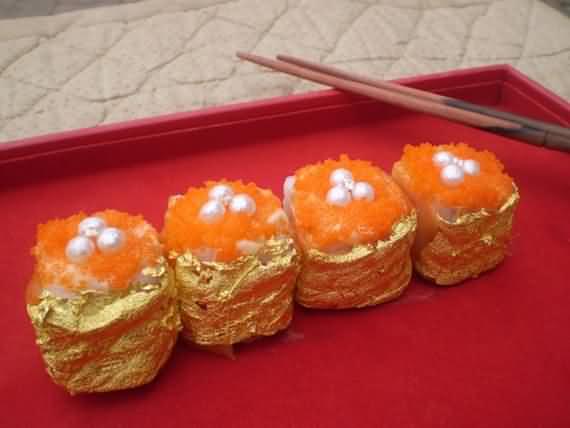 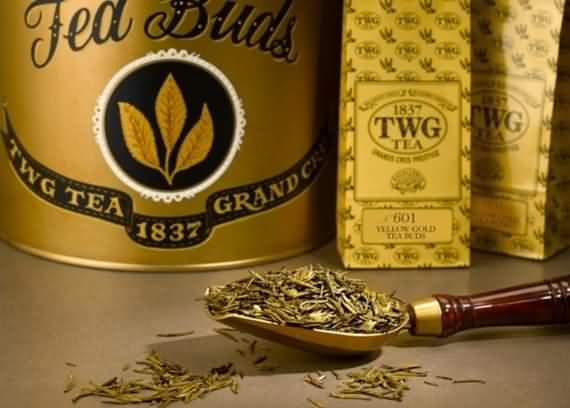 Yes it’s gold in food. It seems like creativity has no limits at all, from this base the creative chefs around the world start using their imaginations to make the wildest food fantasies that you’ve ever seen before. Most of these fantasies are too pretty to eat, and some others, you may like to taste right away.

Most famous restaurants, hotels and even companies start a competition between each other to attract the rich customers to buy unordinary food; and for sure this food will be with high price. Because they are looking for special hand made food done only for them with high and unordinary quality.

One thousand US bagel; a regular chef decided to transform a soft classic bagel as base, to an unordinary bagel applied some luxury to it. He spotted the bagel with some gold leaf, giving this bagel a magic ritzy aura. This bagel you can find it only during specific time of the day; and you have to make your reservation at least 24 hours in advance.

Serendipity 3 cafe made a $25, 000 Frrrozen Haute Chocolate; this exquisite creation recognized by Guinness as the most expensive dessert ever because they are using:

Cappuccino sprinkled with 24-karat gold instead of cinnamon, I think you would indulge in this little cup of luxury.

You can find all of this information and more in Forbes magazine; try to ask your doctor before you try any of these. 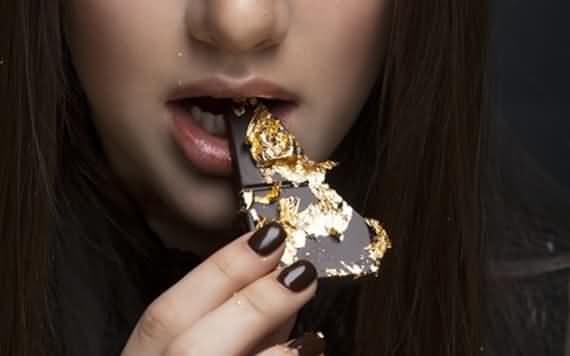 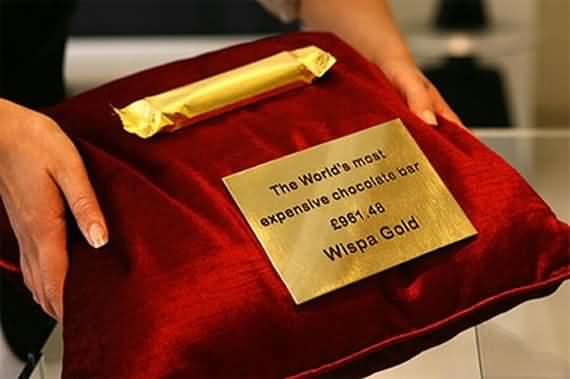 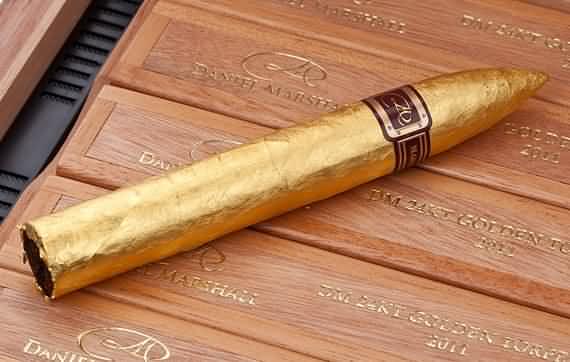 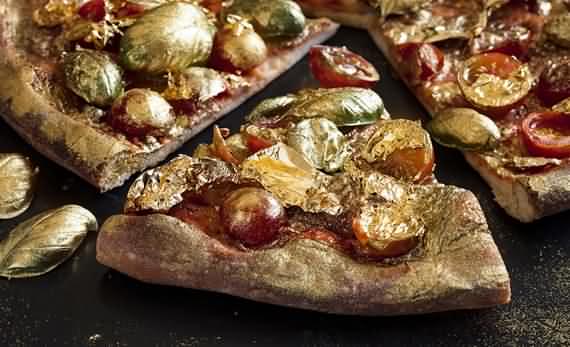 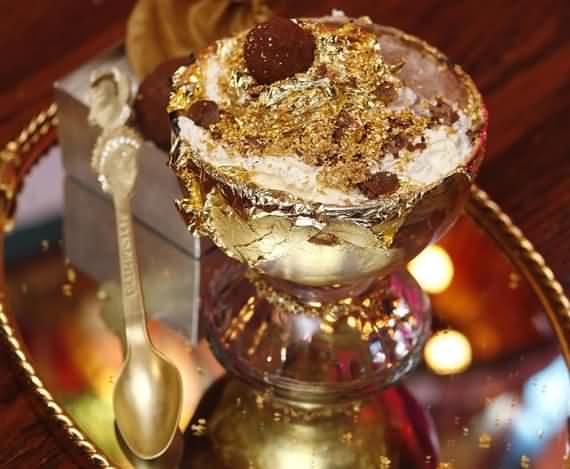 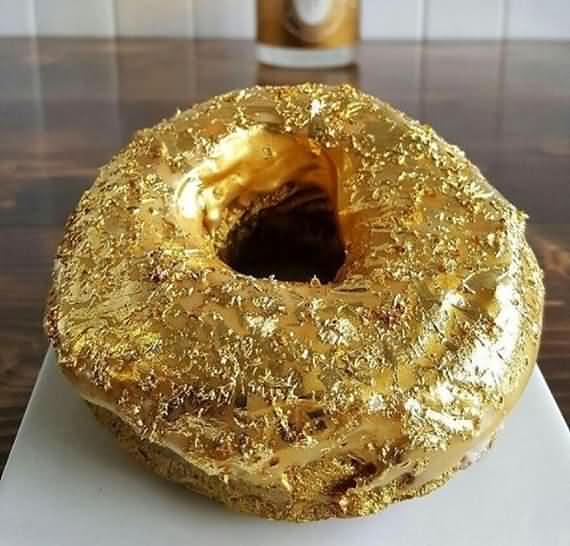 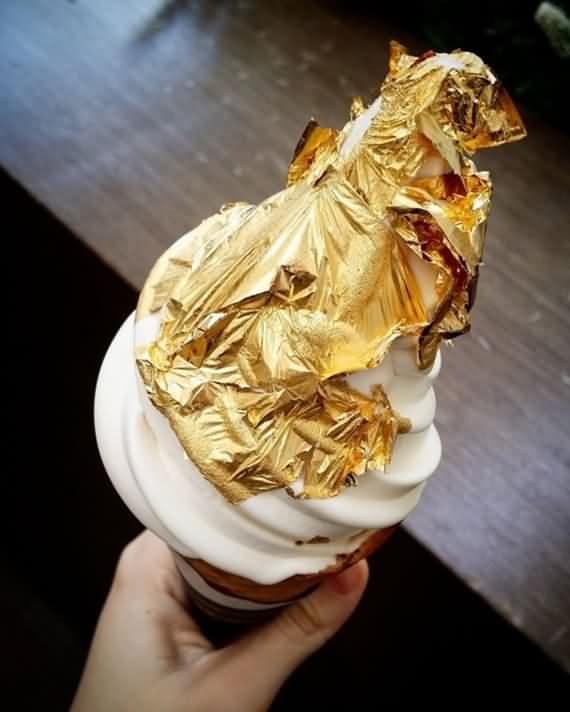