The Best Days, Nights And Months In The World - 4 UR Break - Family Inspiration Magazine Skip to content 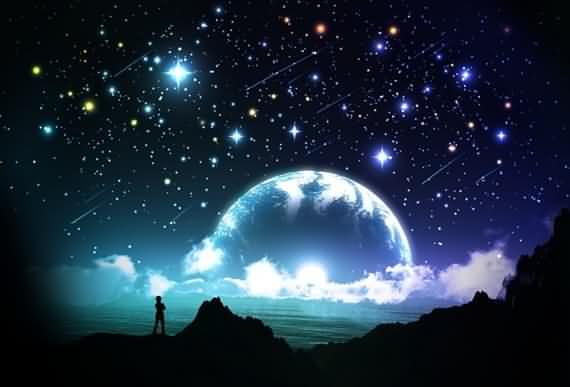 The Best Days, Nights And Months In The World

Do you think there are Best Days, Nights And Months In The World ?The answer is God made seasons of Halls to the worshippers to do a lot of good works; and compete with each other to get close to God with the good work; and the happier person is who Allah gives him conciliation. There are days, nights and months that are favored by our God.

The best days God gave it to us

Mondays and Thursdays is desirable if possible to fast in them, you can do that to thank God for every single thing gave it to you. Plus the White Days, the 13th, 14th, and 15th day of each lunar month (Hijri) the day of Arafah (9th of Dhu’I-Hijja in the Islamic (Hijri) calendar).

The Qur’an invokes the importance of Friday as a sacred day of worship in a chapter called “Al-Jumah,” meaning the day of congregation, which is also the word for Friday in Arabic. It states, “O you who believe! When you are called to congregational (Friday) prayer, hasten to the remembrance of God and leave off trade.

Sunat prophet Mohamed states that there are many hadiths; that clarify the best days are with Allah and show the reason to be the best; and it is mentioned that the best days are Friday and the first ten of Dhu’l – Hijjah.

The prophet Mohamed (May Allah bless him and grant him salvation) said, “the best ten days of the world, means the ten of Dhu’l – Hijjah, it’s said: they aren’t the same for god? He said “never the same for Allah only a man that his face is kicked in the dust “.

The Friday is the best day in the week all the year; because in this day our lord Adam is created; and went to heaven and he was gotten out of it; and there is a response hour.

The prophet Mohamed (May Allah bless him and grant him salvation) said, “This day is feast, Allah give it to Muslims and who came to Friday, washed “.

Others of scholars mentioned that the best day in the year is the day of Arafah; but the right is the day of sacrifice because this day is the day of Hajj Rites; this distinguishes it from all the days; also there are many works that Muslims do in it than other days of the year like staying in Muzdalifah; plus the stoning of the pillars and circling. 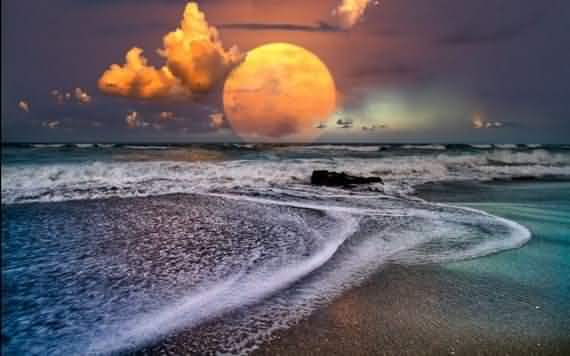 The favored of the ten of Dhu’l – Hijjah

Dhul Hijjah is the 12th and final month of the Islamic Lunar Calendar. It literally translates to ‘Month of Pilgrimage’, as it is the month in which millions of Muslims from all over the world perform the worship of Hajj. The first 10 days of Dhul Hijjah are of specific importance to all Muslims around the world.

Allah (SW) made an oath by the first 10 Days of Dhul-Hijjah, showing its sacredness, in the following verses:

The sacredness of these days is further revealed in the Hadith of ibn ‘Abbas; where he narrates that the Messenger of Allah said:

Ten of Dhu’l – Hijjah is the best days of the year because of the good works; that the worshippers do in these days; and what mentioned about ten of Dhu’l – Hijjah that ibn Abbas tell; that the prophet (May Allah bless him; and grant him salvation) said, “never days in which the good works be loved to Allah; only these ten days they said: oh prophet of god, Nor even jihad is god’s way? He said: Nor jihad in god’s way only a man go out with his soul and money and never come with anything “ .

But the last ten nights of Ramadan are better than the first Ten nights of Dhu’l – Hijjah and the best at all is Night of the Almighty that mentioned in Quran that it is the best of thousand months.

The best month of the world.

God impose fast for Muslims in the second year of migration and make it side of the corners of Islam and the prophet Mohammed fast it nine timed before his death , this month is named by this name (Ramadan) because in this month the sins and evil deeds burns with the good works. don’t forget to tell your friends about The Best Days, Nights And Months In The World. 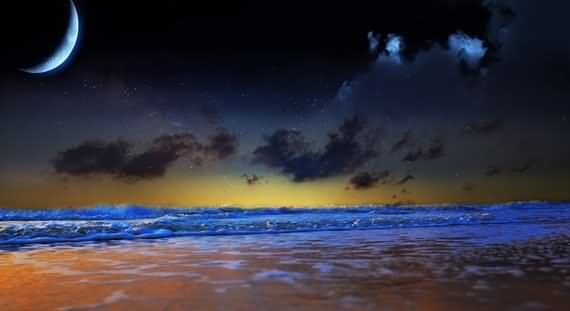 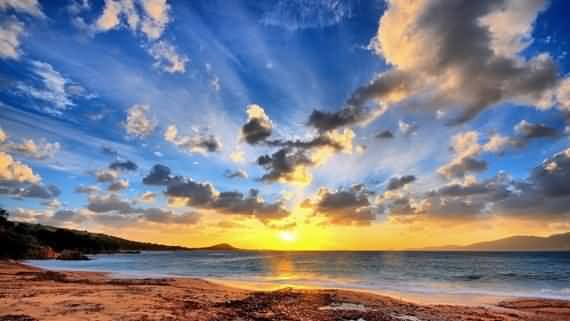