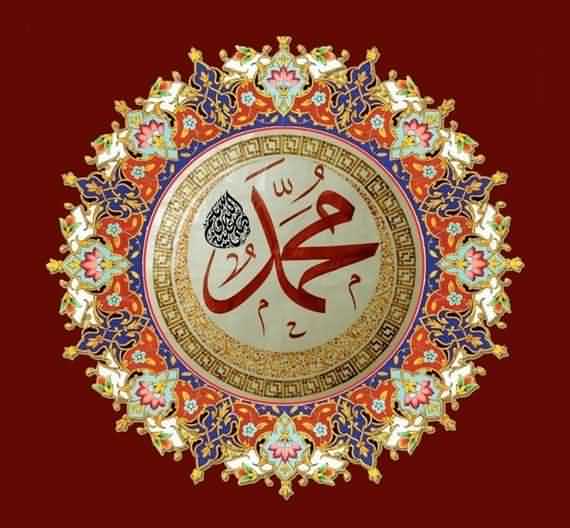 Most Famous Leader In The World

Most Famous Leader In The World… According to Michael H. Hart is an American astrophysicist, who wrote about the 100 ranking of the most influential persons in history.

From the time of his born he was a beacon of light and transformed all the Arab society in a short span of time as a messenger of God and later the message reached the other continents too.

This great man was holding a high respect in the community and was famous as a truthful and an honest man since he was born.

And his good reputation was well-known all over his areas and then moved to the whole world. everybody called him the truthful and honest man. People of all faiths respected his moral righteousness and his fair dealings in all spheres of life.

All his teachings encompassed love, peace, tolerance, harmony, forgiveness, honesty, justice, truthfulness, kindness, compassionate behavior towards parents and elders, love and compassion towards everybody even young ones.

He teaches his friends and all his followers through his great moral values how an ideal father, husband, son, friend, companion, lover, businessman, teacher, leader, and reformer has to act and behave.

He was not only a leader of the Muslims rather he was a universal kindhearted leader and reformist and people from all ways of life can learn from his life.

You can say he is a role model for the humanity of all time and ages irrespective of their religion, race, gender, background or ethnicity. The most famous leader in the world called prophet of God Mohamed (peace be upon him). 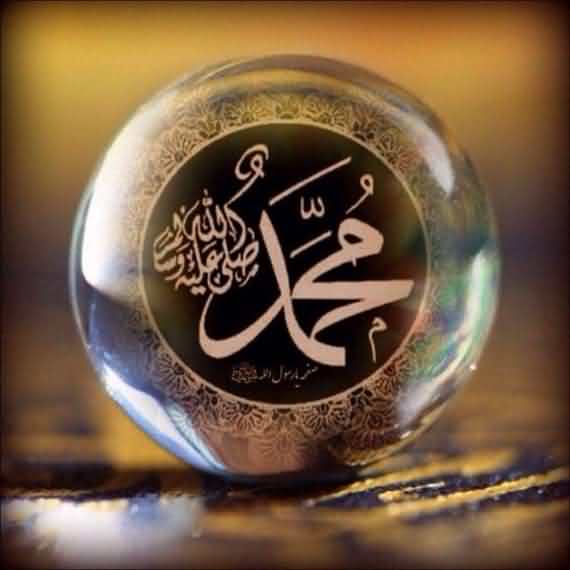 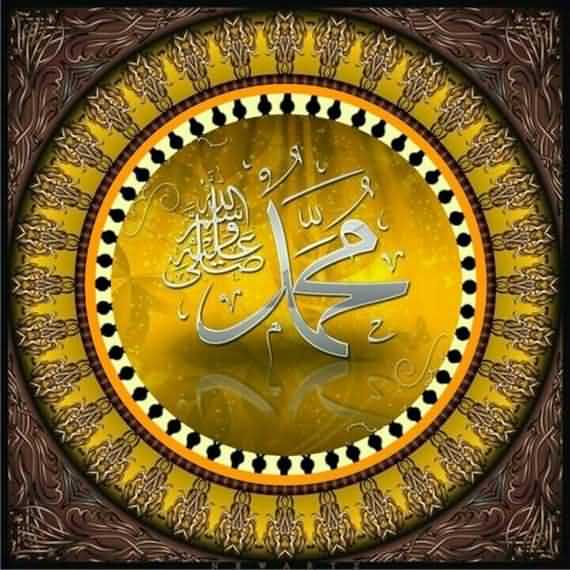 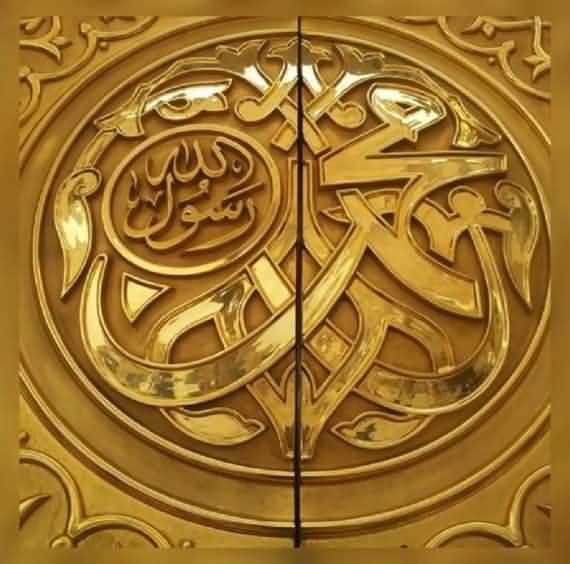 From that moment his name became the most famous too around the world. Because his name always repeated all day and night around the whole world.

Islam aims to guide people towards good only and abstain from evil. Integrity, honesty, and trust are key Islamic values that also should apply to every Muslim. These values are underpinned by the firm conviction that the ultimate reward lies not in this world; but in the hereafter and admission to paradise.

It is through his high spirit, inspiring leadership, a keen understanding of societal reality; and humanitarian values that the Prophet successfully transformed his people from the state of ignorance (jahiliyyah); and idol-worshipping, to worshipping Allah, the one and only Creator.

Prophet Mohamed’s (peace be upon him) was also famous to engage with major personalities; and train them into new generations of future leaders.

Open consultation are always most welcomed ; where different views; and constructive criticisms; also input from the companions were taken into consideration; or sometimes acted upon.

Prophet Muhammad’s (peace be upon him) legacy is very easy to see every where around the world , with Islam being the world’s fastest-growing religion – counting over 2 billion Muslims in the world today.

And all Muslims will celebrate prophet Muhammad’s birthday soon which is commemorated in Rabi’ al-awwal, the third month in the Islamic calendar. 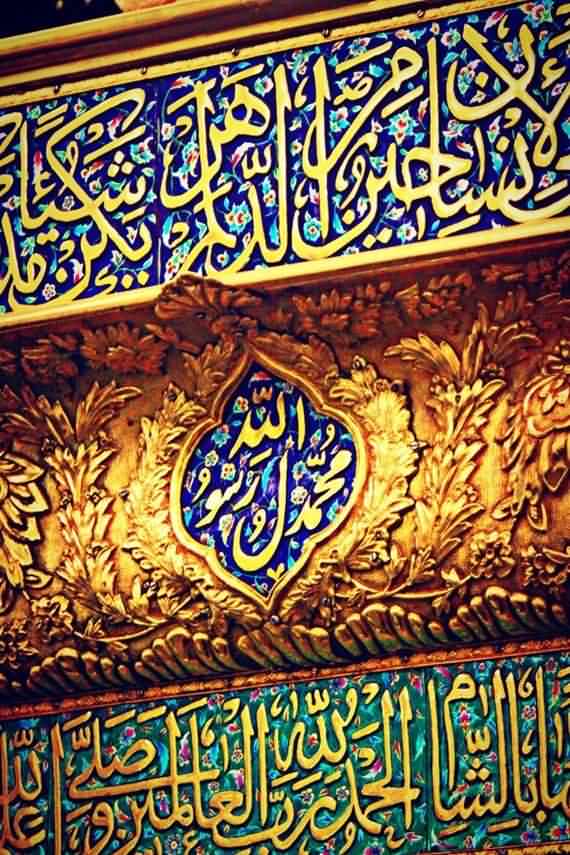 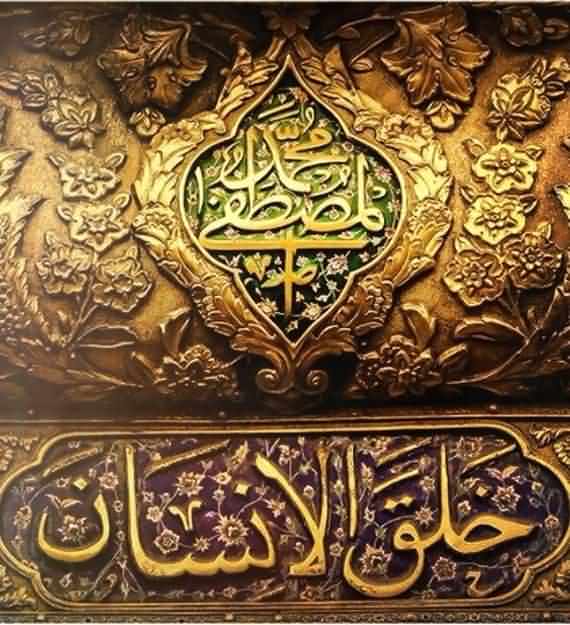