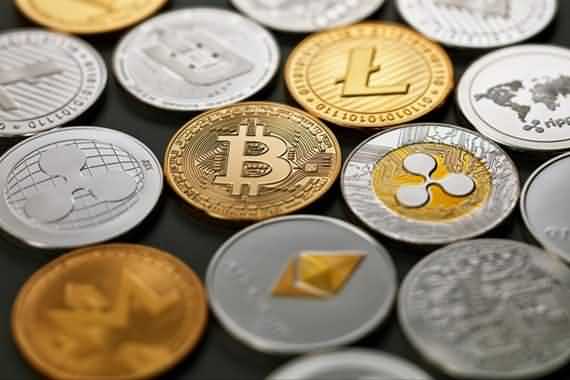 Physical currencies, such as banknotes and minted coins, are tangible; and transactions are made possible only by their holders; who physically own them.

In January 1997; the first online banking service was launched by Sumitomo Bank. By 2010, most major banks implemented online banking services, however, the types of services offered varied. According to a poll conducted by Japanese Bankers Association (JBA) in 2012, 65.2% were the users of personal internet banking. The advent of PayPal brought forth the idea of easy-to-make digital financial transactions.

And from here it was the beginning of the digital currency.

Digital currencies are intangible and can only be owned and transacted using computers or electronic wallets connected to the Internet or designated networks.

is the latest and a major innovation in financial technology, allowing people to send and spend money online only, across borders when connected to supported devices and networks, or even through social media applications.

Unlike credit card transactions, there is no danger of compromising your bank account information. But you can still fall victim to hacks or any scams. Cryptocurrencies such as Bitcoin require complex security protocols in order to be safely stored. 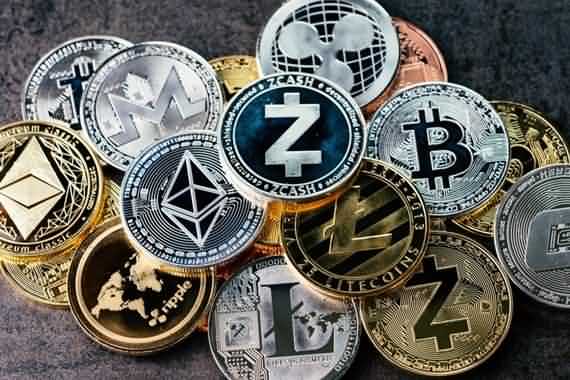 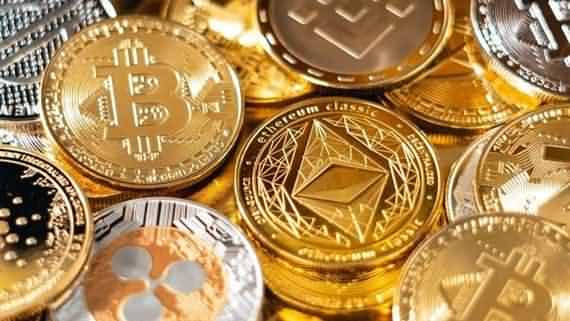 Like any standard Physical currency, digital currencies can be used to purchase goods as well as to pay for services; though they can also find restricted use among certain online communities, such as gaming sites social networks and a lot of more.

Along with regulated CBDC, a digital currency can also exist in an unregulated form. In the latter case, it qualifies as a virtual currency; and may be under the control of the currency developer(s), the founding organization; or the defined network protocol instead of being controlled by a centralized regulator. Examples of such virtual currencies include cryptocurrencies and coupon- or rewards-linked monetary systems.

Is a type of unregulated digital currency that is controlled by its developer(s); and it’s only available in electronic form.

It is stored and transacted only through designated software; mobile or computer applications; or through dedicated digital wallets; and the transactions occur over the internet through secure, dedicated networks.

A cryptocurrency, or crypto is a binary data designed to work as a medium of exchange wherein individual coin ownership records are stored in a ledger existing in a form of a computerized database using strong cryptography to secure transaction records, to control the creation of additional coins, and to verify the transfer of coin ownership. Bitcoin and Ethereum are the most popular cryptocurrencies.

It only exists within a blockchain network, a network that some consider more secure than any other because there is no oversight from financial authorities. Cryptocurrency is mined, traded, or bought; and kept in digital “wallets” until the owner is ready to spend or redeem it.

Unlike centrally issued digital money; cryptocurrencies cannot be recovered if lost or stolen.

Nowadays, most of the digital money owned in the world is owned by banking institutions. In addition, online payment providers like Alipay, WeChat Pay; and M-Pesa can be considered digital money. 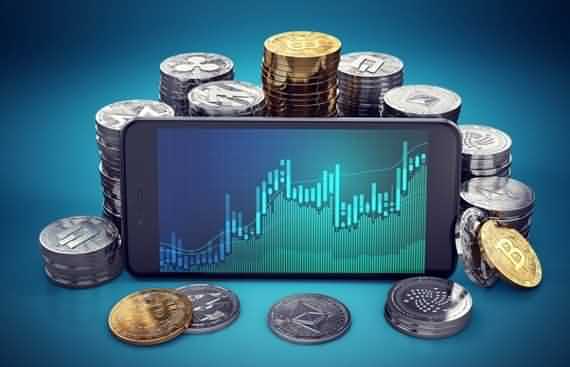 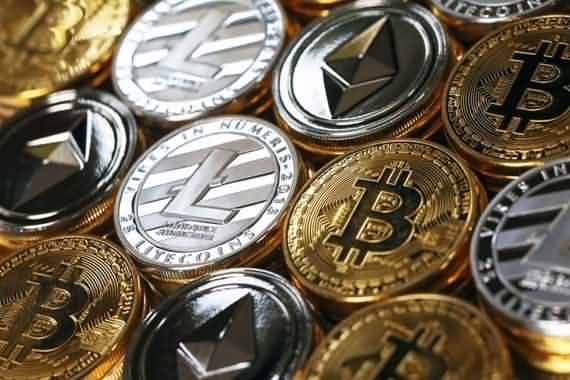 The central banks are looking for new ways to overcome these problems by working together.

China is going one step further by developing a global block-chain-based service network (BSN); and in February 2021 it was announced that SWIFT has set up a joint venture with the Chinese central bank’s digital currency research institute and clearing centre.

Although it is still in the design phase, the BSN plans to roll out a universal digital payment network to support different countries’ CBDCs. The aim is to develop a standardized digital currency transfer method; and payment procedure, which could even gain a central role in the new future international financial transactions.

If this is indeed developed and widely used; it may result into a huge shift on the geopolitical landscape. Currently, the USA has a high degree of control over international financial transactions (due to the widespread use of the USD). But if the Chinese BSN is introduced; and widely accepted it might give China a similar influence.

This could well be the case since the USA has stressed that it does not need to be the first to launch a CBDC (although the Biden administration recently stated that a CBDC was a priority).

A Chinese CBDC might become important internationally; most notably in Africa, where there is ample space for the digital currency as many economies are under banked but increasingly connected through mobile devices towards digital payments. That being said, much will depend on the set-up of the CBDC; and the accompanying policies (e.g. the yuan is subject to capital controls).

BSN is the government-blessed framework being developed in China for blockchain developers. The network can already support decentralized applications (dapps) or tools built on 15 public blockchains. Red Date claims that it offers developers access to blockchains, both inside and outside China, at a cheaper price.

After your wallet is set up; comes the time for you to buy some digital currency.

Start Paying with your digital currency. 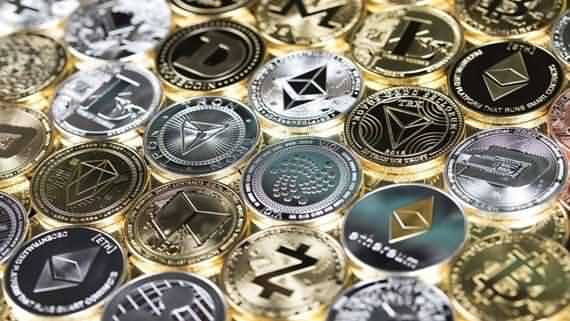 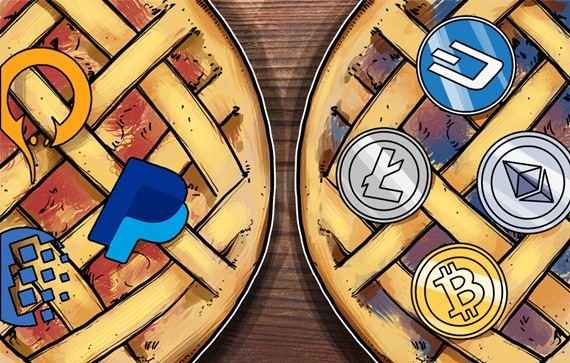