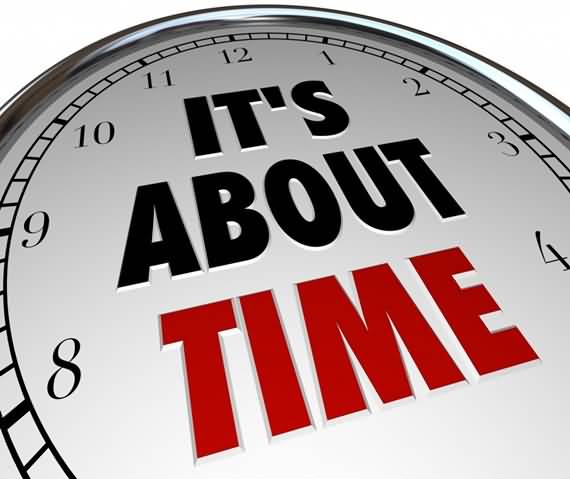 is a new form of banks without any money in it, there are no credit cards or visas to collect any money. and also there are no loans inside it except time and time only (timetrade). The only things you can collect or got from this bank are time; and new good relationship between the service providers and the service receivers. Plus the gain confidence, social contact and skills through giving to others. It established years ago because of; there was a leak of money and plenty of time.

Time banking is a new form of service exchange that uses units of time as currency. It is kind of complementary monetary system. Time bank we can consider it as a service exchange system work by time instead of money.

Time banking is a way of giving; and receiving time units to build supportive networks and strong communities. The measuring unit in this time bank is one hour unit or one hour; and fractions of an hour or one hour equals one service credit.

That’s mean one person volunteers to work for an hour for another person.

That’s mean it’s not final object and it’s subject to change from time bank to another and depend on the communities and persons.

When I was young my dad used to tell me that time is money so if you waste your time that’s mean you wasted your money away. 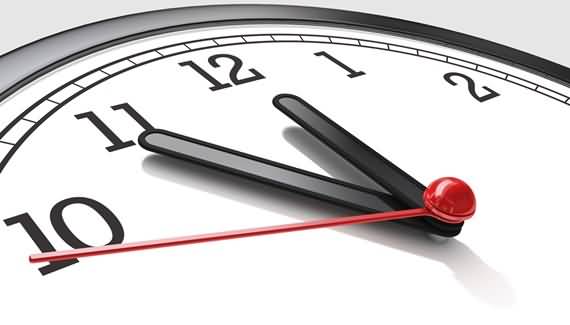 Shortcut to Community Exchange System; which is a global network of communities using the ideal meaning of society Solidarity or alternative exchange systems; people know it nowadays as time banks in its forms.

That’s means time banks can trade with each other every where in the world wherever they are, as well as with mutual time credit exchanges. And this system only use one currency as a base currency; which is one hour beside the conversion rates between the different exchange groups are based on national average hourly wage rates. that’s mean all of these banks allows to trade with mutual credit exchanges which is time unit and it’s conversion rates only in the same or different countries.

Nowadays we can find a great variety of CESs, and they are growing in popularity throughout the whole world. Some people use the hard currencies; where notes and coins are issued by group of governments for their own use. And there are some others the use time as a currency rather than notes. And yet others use a virtual currency; which is the recording of the values of goods and services exchanged.

An example with endless possibilities:

Finally; It’s time now to make your first step to register your self in any of these time banks; and have your new free account. 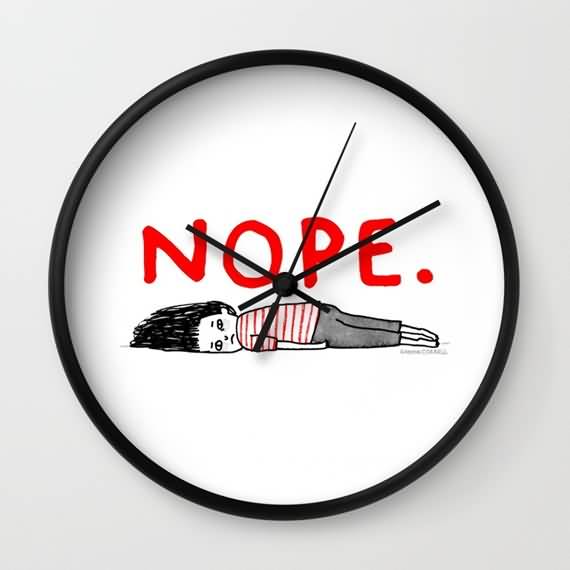