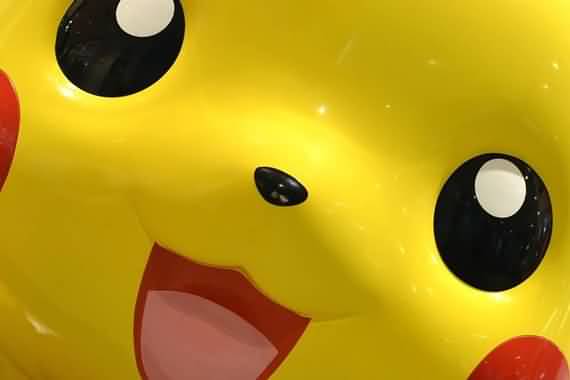 is a free game to play based on amalgamation the virtual world and reality in one mobile app game; developed by an American software development company called Niantic for Pokemon Company. Which gave a great added value to the stock value of Nintendo the world’s largest video game company. Pokemon Go mobile app released in July 2016 for smart phones devices; for both IOS devices iTunes store and Android devices play store only.

Pokemon was a famous Japanese animated television series before it became a game.

In fact, this great free game allows all players to do a lot of things like finding, capturing, catching, battling wild Pokemon hiding in our midst; and train virtual creatures; these virtual creatures called Pokemon. These Pokemon appears throughout the real world by the use of GPS and the camera of the compatible devices.

May be in the future it will appears in-app purchases of additional game-play items. An optional companion Bluetooth wearable device is planned for future release, the Pokemon Go Plus, and will alert users when Pokemon are nearby.

Pokemon Go game spread very quickly world wide and became one of the most used smart device apps after launching.

The basic concept on this exciting Pokemon Go game is so simple and ingenious; it’s all about the player to find a Pokemon guided by his/her smartphone and its GPS. You will have to go out to find a Pokemon where ever it will be on a land, lake or ocean and visa verse or may be into the woods . The Smartphone will vibrate automatically at different intensity’s when a Pokemon is nearby.

All players will be the trainers themselves. Every single player will start at the regular basic level then level up as a part of game progress. The higher trained level you will reach the more powerful Pokemon you will be. The trainer level you can get also has great impact on the amount of items that become available. Then engage in battle with other trainers or players and complete special challenges. 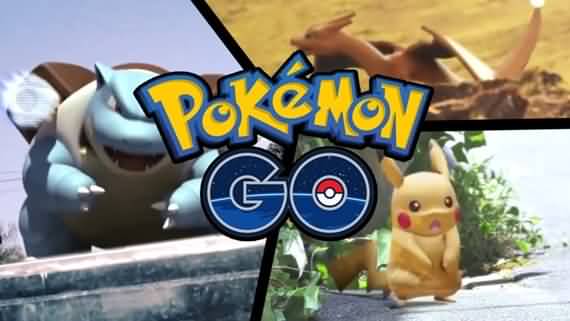 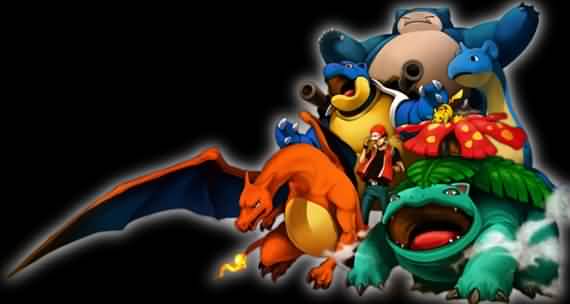 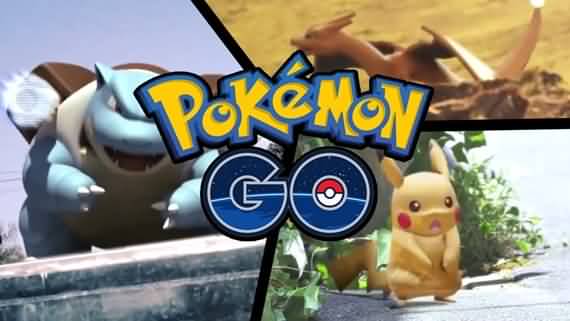 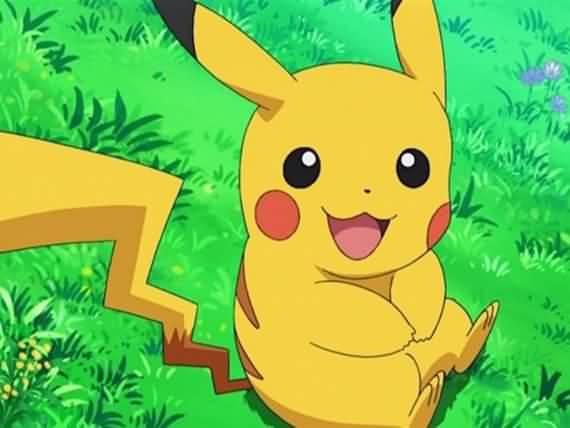 Niantic developer is now creating Poke Stops where you can find some special or unique items; and discover more territories.

These Pokestops will be placed within your local heritage areas like museums, famous buildings and theaters etc.

This is a great idea to encourage the players to visit their local heritage areas of interest then to help the local economy to grow up again. In the ingress people are calling them portals; and in the Pokemon Go, every body calls it or its very famous known as PokeStops.

PokeStops are most famous places or landmarks in the whole world; connected together on online database; (populating all Pokemon Go players worldwide map with various notable locations) to help Pokemons where they can go and beat.

So that you can plan to travel to play that game and enjoy the new places you may visit.

In These Poke stops there will be also some hidden special Pokemon eggs that you can store it for a while; then will only hatch after the player has walked away or may be after certain distance after he walked away.

Pokemon the anticipated augmented reality game set by the world as one of the hottest topics; and game on the net since its announcement.

This mobile app allows all users to travel the globe on their own Pokemon daily new journey; Pokemon Go registration is now available for all United States users.

Pokemon Go, the world’s first augmented reality app to become a household name, is still going strong almost few years after its initial release. Niantic’s mobile AR game, which merges the world of Pokemon with our own, remains fresh thanks to a constant drip of events and updates keeping budding trainers glued to their phones and pounding the streets.

Finally this new game became an usher in a new order in the world of gaming; and it spreed too fast worldwide. 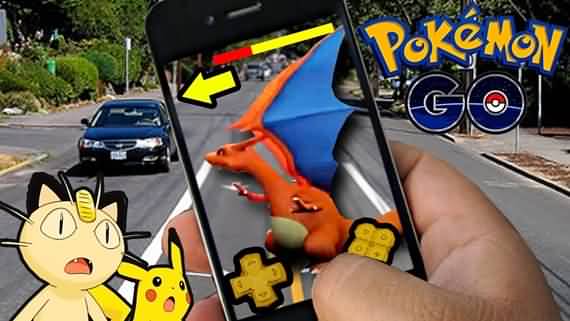 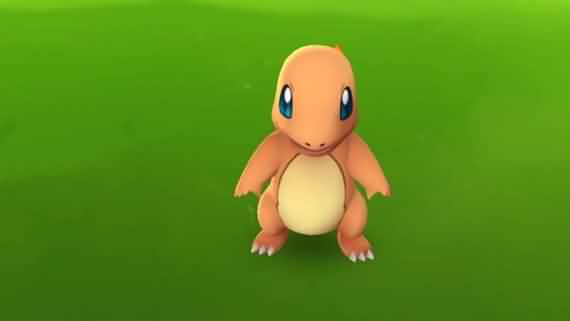 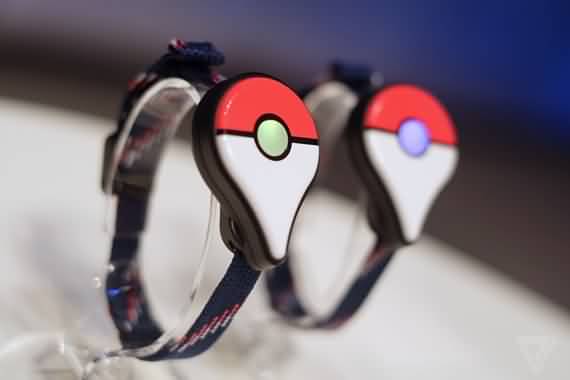 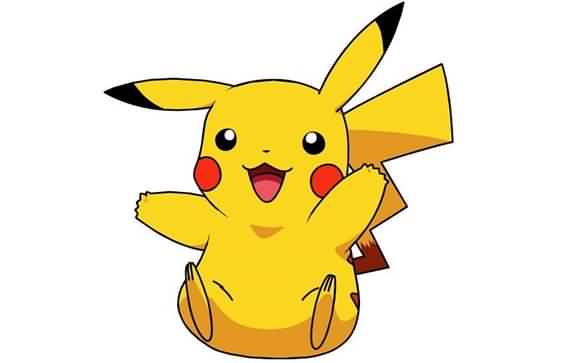