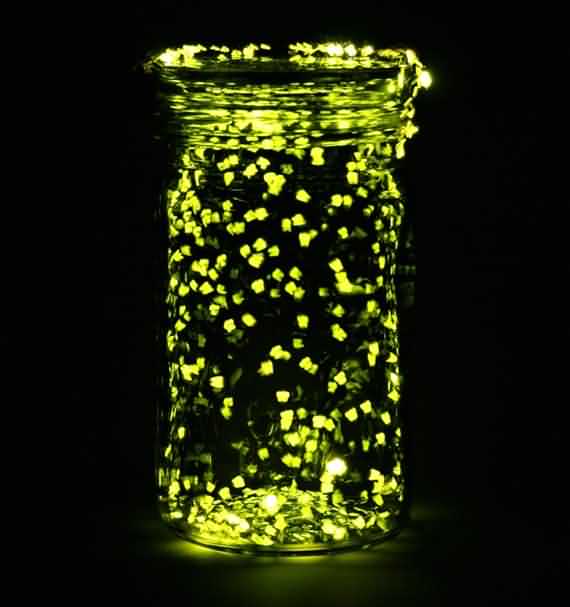 Jugnu is an Indian word, it means in English a Firefly. If you didn’t see the fireflies in real life you will think it’s not real and it’s a dream. But they are real for sure and they make a great bug’s show at night.

Firefly isn’t not a bug’s show only anymore it’s also a new technology show. We may see it soon available every where.

it is not a 1973 Indian Hindi movie produced and directed by Pramod Chakravorty any more; because it’s now one of the greatest invention in this century ; it is the next generation of smart LED bulbs; that can transfer data through visible light with the speed of light. It’s the implementing the Li-Fi technology in our new range of LED bulbs. It is the new wireless communication technology system which uses light as a medium of transport instead of traditional or we can say the old radio frequencies.

Li-Fi it will be the new generation of Wi-Fi, at the first real tests of light bulb technology fined; it is 100 TIMES faster than current Wi-Fi systems. You can download a high-definition film within seconds . It’s revolution in the internet high speed technology. Now it’s being tested in offices and industrial environments, shopping malls; and it has been tested too in public settings in Belgium, Estonia and India.

This is one of Velmenni technologies inventions.

May be very soon it will be no more Wi – Fi and it will be welcome to the Li – Fi technology.

Li – Fi It was a dream and finally this dream comes true. 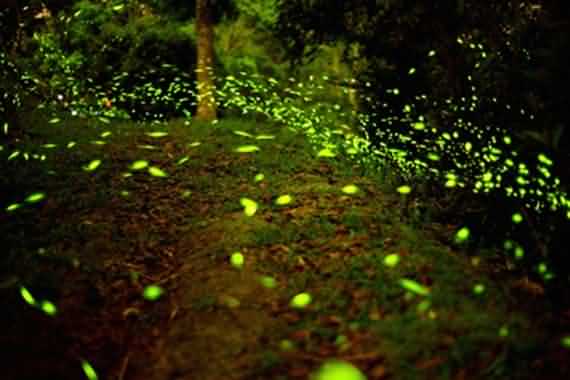 The LED lightbulbs equipped with the technology don’t look any different than other LED bulbs; as the information being transmitted is encoded in pulses of light that are small; and rapid enough to go undetected by the naked eye.

Proponents of the technology envision a network of connected lightbulbs, which would all be used to transmit data between nodes.

But it’s unclear whether the benefits of faster wireless communication would outweigh the costs of constantly-on LED lights; or the cost of optical detectors that would require a clear line of sight to those lights.

While the Jugnu lightbulb is commercially viable; it’s still based on a laboratory-grade setup paired with photodiodes instead of a final product; that will transmit data in real-world settings complicated by light pollution and other variables.

Though enough companies have been interested in Li-Fi to start a consortium, the technology isn’t yet competitive commercially because of its limitations.

The technology sues protocols similar to the RF-band 802.11 protocols, with additional standards to minimize the effects of interference and ambient light.

But it can’t be deployed outside in sunlight or in aberrant conditions, and will need filters to work inside when sunlight is present.

Additionally, while Li-Fi doesn’t interfere with radio signals, that benefit is outweighed by a major limitation of the technology’s physics: that visible light can’t travel through walls.

Though proponents of the technology frame that as a security benefit, the fact remains that your old-school Wi-Fi network can do something that Li-Fi can’t: work in multiple rooms, even if there’s a wall between them.

The lights will also need to remain on all the time, a necessity that may not be an issue for offices or retail environments, but would be problematic in domestic settings, and environmentally unfriendly anywhere.