5G Mobile Technology And The Beginning Of WWWW. - 4 UR Break - Family Inspiration Magazine Skip to content 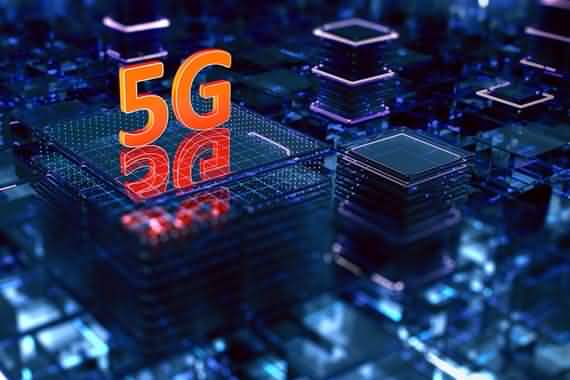 5G Mobile Technology And The Beginning Of WWWW.

5G is not just a mobile technology. It is ubiquitous access to high & low data rate services.

5G technology came to address all the main drawbacks with previous generations such as the lack of coverage, dropped calls and low performance at cell edges.

1G: were the first mobile or cellular phones to be used in the whole world and these phones were analogue. Although revolutionary in their time they offered very low levels of spectrum efficiency and security.

2G: These wireless networks were based around digital technology and offered much better spectrum efficiency, security and new features such as text messages and low data rate communications.

4G: Or IP technology, this IP based technology capable of providing data rates up to 1 Gbps

5G: These cellular technology needs to provide significant gains over previous systems to provide an adequate business case for mobile operators to invest in any new system. And there are a lot of new facilities that might be seen with 5G technology include far better levels of connectivity and coverage. The term World Wide Wireless Web, or WWWW is being coined for this. 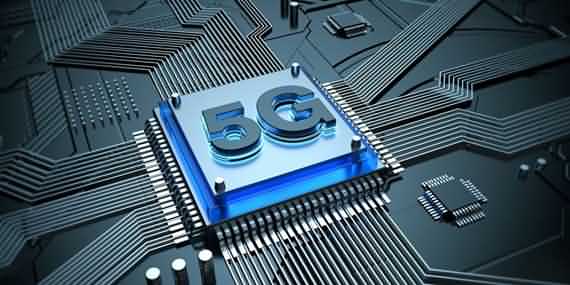 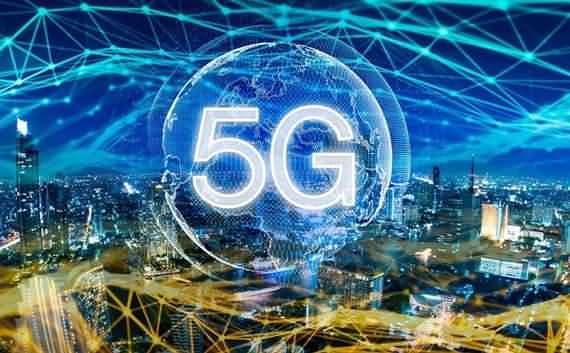 American, Chinese and Japanese wireless companies and phone makers such as (Apple, Huawei and Samsung) have been preparing for the new system for some time. They are creating and developing new network equipment and buying broadcasting space to carry 5G signals. New phones and communication equipment must be built; and deploy them before they announce the trial of the new 5G.

5G Technologies is developing very rapidly and it needs to meet some demanding timelines. The first U.S. launches some trial deployments have occurred this year; and some of the first real deployments are anticipated in 2020. China is expected to launch 5G sometime in 2020; while European nations are likely to build their systems more slowly over time.

Many of countries are rushing to deply 5G as effective communications enable economic growth; and are seen as an essential element of modern day life and industry too.

The people whom are responsible about the Wireless industry groups say that the 5G tech will help fuel future “smart cities” by connecting sensor networks. Such networks will be able to control vehicle traffic and quickly identify streetlight outages (IoT).

And they are also expected to connect self-driving cars; and support new technologies involving virtual reality. Plus the higher 5G speeds could also permit doctors to commonly perform remote medical operations. Factories and big businesses could use 5G technology to increase automation and improve the speed collection of information.

Well, the cyber is no longer the warfare of the future, but of the present too. Attacks are getting increasingly sophisticated and nationalized cyber warfare is beginning to target all ICT networks, including mobile telecoms. If the 5G network is compromised, it could bring cities and communications to a standstill especially in the new smart cities. So all the Wireless networks companies will work all together to prevent and stop all cyber warfare attacks as much as possible. Don’t forget to tell your friends about the 5G Mobile Technology And The Beginning Of WWWW.