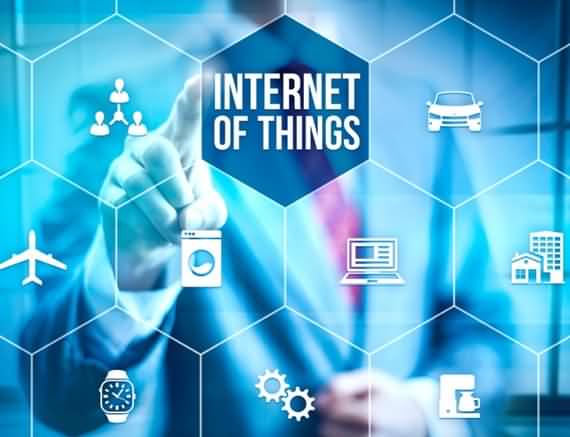 Internet of things (IoT) is a system of interrelated computing devices, the concept of basically connecting any device with an on and off switch to the Internet thru the WI-FI sensors (and/or to each other) and we mean it with any device and also got the ability to transfer data over a network without requiring human-to-human or human-to-computer interaction. . Or you can say it’s the interconnection via the Internet of computing devices embedded in everyday objects, enabling them to send and receive data. The IoT will be more effective when you use 5G technology.

This includes everything from cellphones, coffee makers, office webcams, washing machines, headphones, lamps, wearable devices and almost anything else you can think of. This also applies to components of machines, for example an engine of a car or an A/C in your office.

Most of the devices now filled with thousands of sensors collecting and transmitting data back to make sure it is operating efficiently. At an even bigger scale, smart cities projects are filling entire regions with sensors to help us understand and control the environment. 5G technology will make the internet of thing so smooth and easy to use. 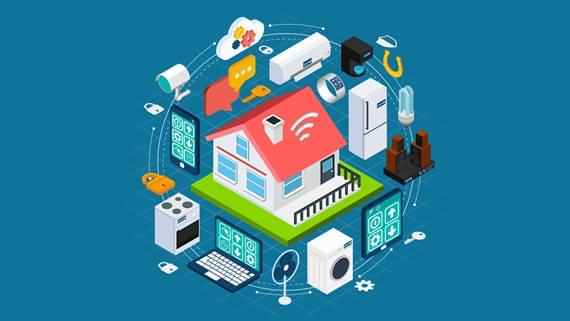 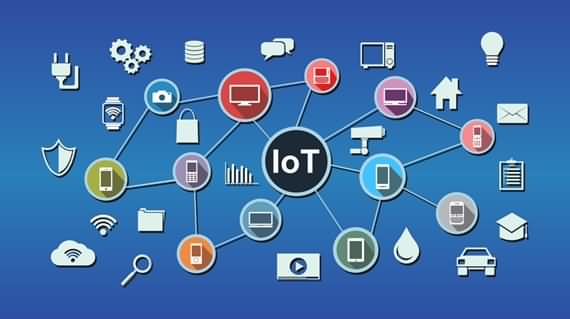 How Does This Impact You?

The new rule for the future is going to be, “Anything that can be connected; will be connected.” But why on earth would you want so many connected devices talking to each other? There are many examples for what this might look like or what the potential value might be. Say for example you are on your way to a meeting; your car could have access to your smartphone calendar and already know the best route to take. If the traffic is heavy your car might send a text to the other party notifying them that you will be late.

What if your alarm clock wakes up you at 5:30 a.m. and then notifies your coffee maker to start brewing coffee for you? What if your office equipment knew when it was running low on supplies and automatically re-ordered more? plus What if the wearable device you used in the workplace could tell you when; and where you were most active and productive; and shared that information with other devices that you used while working?

Save a lot of time and money.

Finally, it can generate more revenue.

What are the benefits of the Internet of Things for consumers?

The IoT promises to make our environment — our homes and offices and vehicles, smarter, more measurable, easier and chattier. Always keep in your mind that many of these innovations could have major implications for our personal privacy. 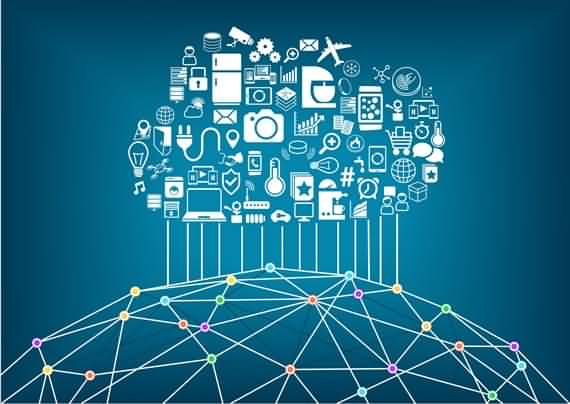 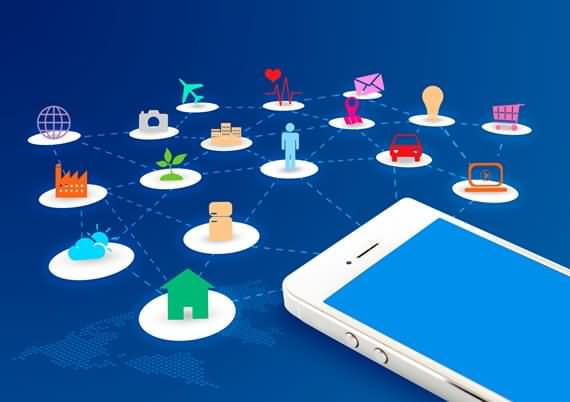